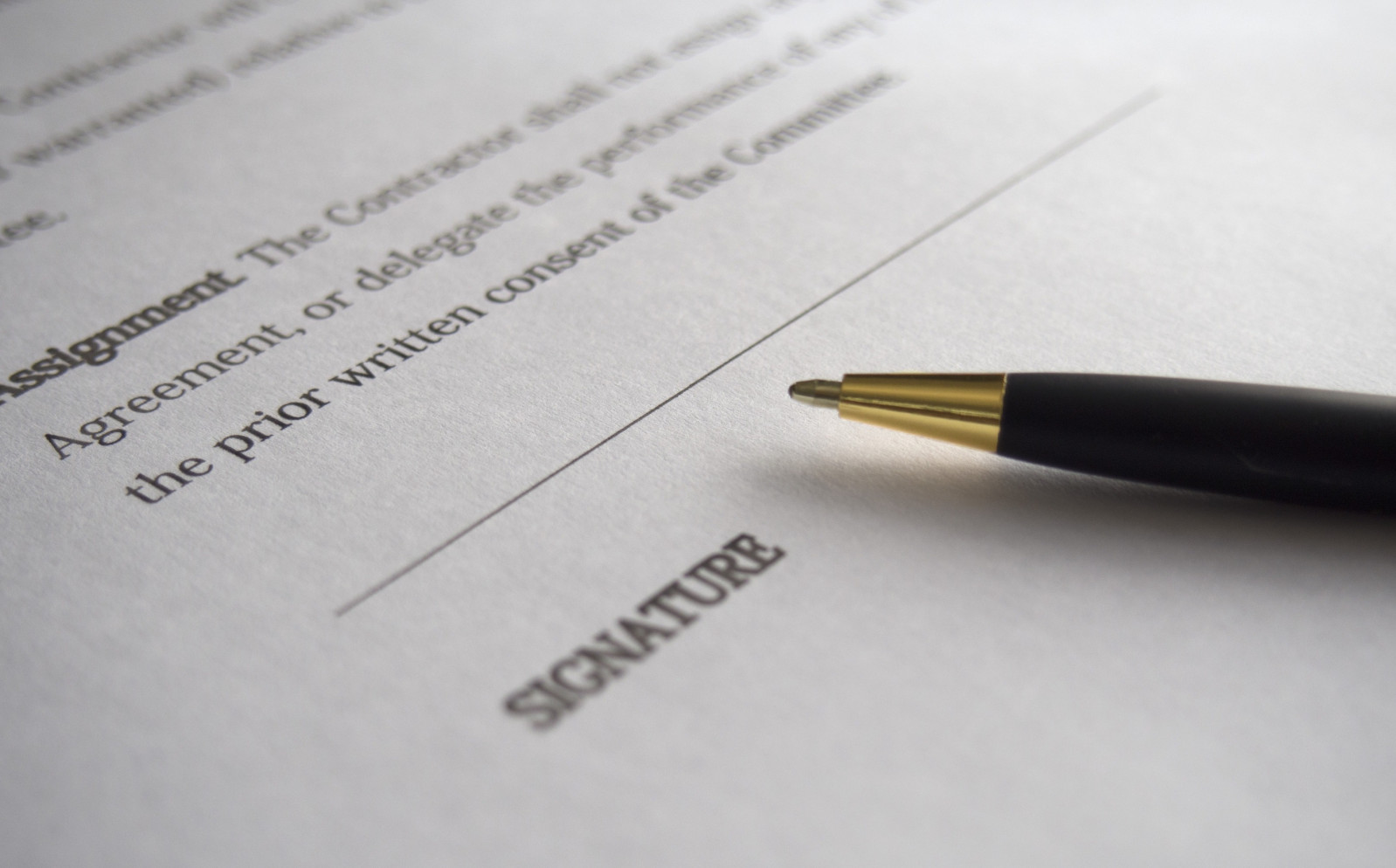 Is automation the future? Cimlogic and Holmesterne Foods discuss their experience with us.

A new report outlines how technological changes could impact the future of the workplace in the UK.

Recently released by the Trades Union Congress (TUC) - a federation of trade unions in England and Wales – the report, A future that works for working people, outlines how technology could be a positive force in the ever-changing world of work.

The impact of technology in the workplace

Advances in technology are already changing the world of work to an unprecedented degree – and it’s a trend that’s only continuing to grow. It’s also a trend that will likely affect people at all stages of their working lives, from those just starting out to workers heading towards retirement.

The main technological changes that are expected to have the greatest impact in the workplace are artificial intelligence (AI) and, particularly, automation.

From algorithms to robotics, technologies that automate work could totally transform jobs. Some worry that job automation will lead to significant unemployment – Mark Carney, Governor of the Bank of England, recently suggested job losses caused by technology changes could recreate the conditions seen after the industrial revolutions of the 18th and 19th centuries.

However, others argue that it will generate new jobs, either replacing those lost without significantly impacting employment rates, or by changing the mix of skills needed to perform any given role.

Whatever its impact, there seems to be no denying that automation will become a reality. Industries most likely to be affected by automation are transportation, manufacturing, and construction jobs, which are expected to be 40–50% automated by the mid-2030s; jobs in sectors like human health, social work, and education are less exposed. Those in more routine jobs, young people, and workers with lower level educational qualifications are likely to be most at risk of losing their jobs to automation.

Ultimately, however, only 5 percent of jobs can be entirely automated.

Increasingly, though, jobs at every level of skill and responsibility will face some degree of automation, which means the way we all work will shift as we hand over some parts of our roles to machines.

Benefits of automation in the workplace

Automation and artificial intelligence in the workplace will create new occupations that do not exist today, much as technologies of the past have done. They will also dramatically change the way we do jobs – as machines and artificial intelligence start to take over some of what we do. This could help improve work - automated support to do repetitive or time-consuming tasks would leave workers more time to do other, more rewarding work.

Other benefits of automation in the workplace  were identified by workers polled in the TUC report. 68% percent of respondents thought technological advances could lead to fewer dangerous jobs, more creative work (68%) and more enjoyable work (66%). Two-thirds (665) said automation could result in more use of interpersonal skills.

Funnily enough, we also need to ensure we introduce automation quickly enough. The UK’s ageing population means that, rather than automation replacing workers, there may not actually be enough workers to ensure the type of economic growth that’s wanted.

For the economy to grow, industries need to develop and adopt automation appropriately, leverage the opportunities it offers and ensure workers are upskilled accordingly, to help them re-adjust to new technologies.

Manufacturing and the impact of automation

This is something we’re seeing a lot within the manufacturing sector. It faces some interesting challenges around skills shortages and productivity, but also opportunity in relation to innovation, automation and collaboration.

Yorkshire-based food company Holmesterne Foods has automated its food production lines and for, Shaun Bedford, Head of Operations, this has brought a lot of advantages.

The company was able to cut down their use of casual staff, which they had become too reliant on and were too expensive, and instead, as Shaun explains, “secured the workload for our full-timers. They were very clearly happy with this, as the morale changed overnight, knowing that they had a long-term future at Holmesterne Foods.”

Shaun is now working on the next phase of automation and improvements across the business “as, he says, “when it’s done in small constructive steps, it’s viewed as a benefit and not a way of getting people out of the door.”

The automation at Holmesterne Foods has also meant that the firm can “further train and develop our people’s skills. The improvements we’ve made have allowed us to take people in groups off the factory floor and train them about food industry regulation requirements. We’re therefore upskilling as we go.”

“We, and the staff, are seeing the benefits of this day-to-day, due to the efficiencies and cost reductions we’ve been able to take advantage of.”

Ultimately, though, automation has enabled Shaun to build a better place for his employees to work.

As he says, it “is not always about money to the bottom line but it is all about making the working environment a better and safer place and if you do get some financial saving then that’s great too.”

Cimlogic is another Yorkshire-based firm embracing automation as the future. They do this by helping manufacturing businesses improve their productivity through the use of physical and digital technologies – such as automation.

For Cimlogic’s CEO, Mike Hodge, automation is not just a solution to a problem, it’s a mentality: “The mindset required to embrace automation is the cornerstone of driving productivity forward in the UK. Those which invest will see the biggest prize and will be able to react quicker to a market which is demanding more and more consumer choice.”

Cimlogic are experts at using the ‘best of the best’ technology, to build rapid and robust solutions for their clients, and Mike Hodge sees automation as key to this. “As well as bringing quick returns in terms of consistent quality, increased output and reduced costs, automation creates a platform to provide real time data in abundance.”

And it’s that data, Mike argues, that can make an even greater difference to a business that may have already automated its production and perceive itself to be at the forefront of technological innovation.

“If you have automated your production, then surely you are already cutting edge?” asks Mike. “Well, this is certainly true, but you may only be realising 65% of the lines’ potential, and using data can help unlock the remaining 35%. This can be done in terms of understanding where your losses are, how lines perform at certain times and on certain products, for example.”

“Manufacturing operations of the future are very much based on automating, driving behaviour, analysing performance and then tweaking the way you run your operations as a result,” says Mike.

“This, in itself, calls for differing skill sets within the sector, but,” –as Holmesterne Foods has also discovered – “pleasingly, means better quality jobs as a result, for those wishing to upskill.”

If you are interested in attending any of our events on this subject please email [email protected].