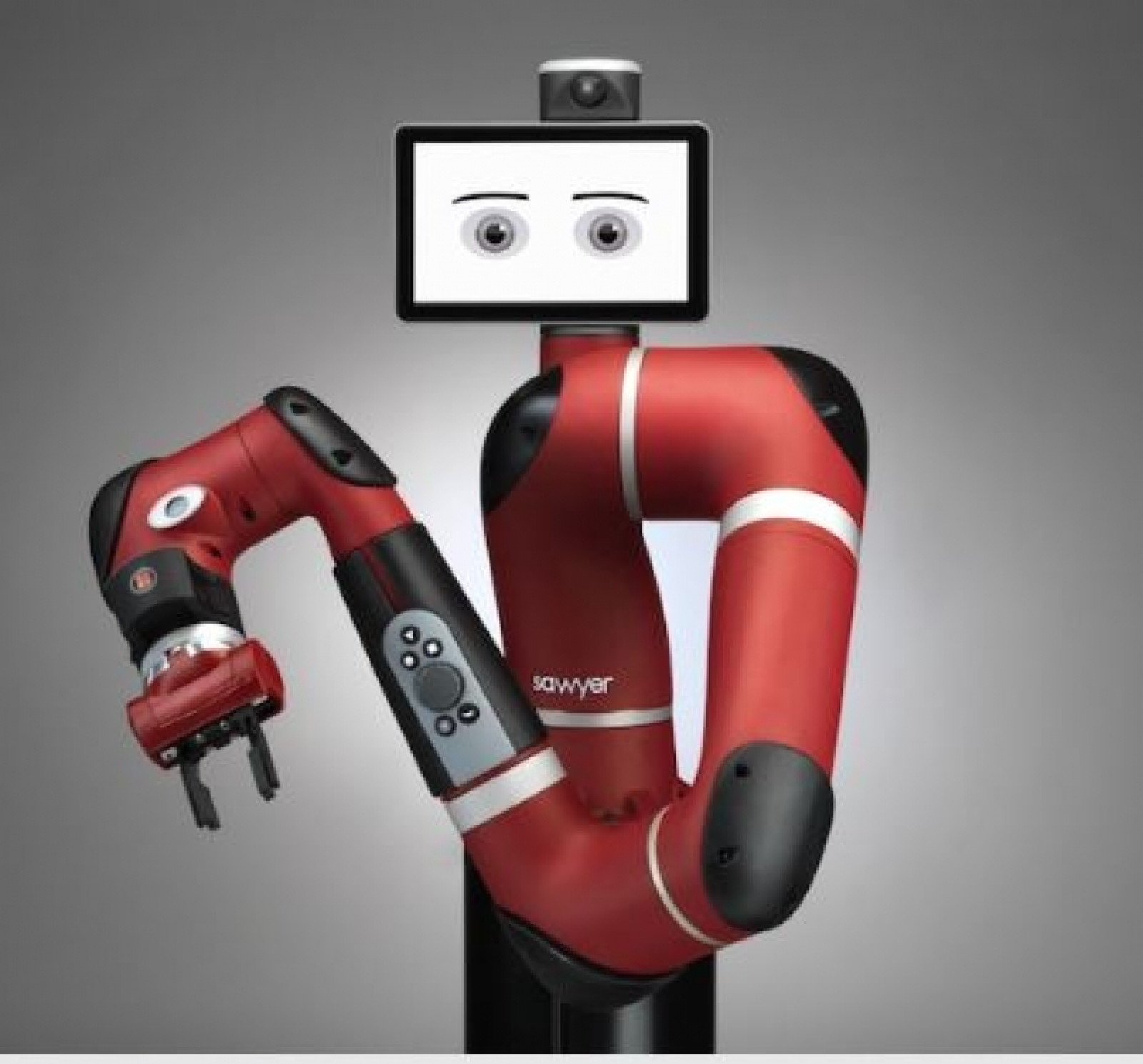 The Robots have arrived! But, are they actually helping to improve the poor UK productivity figures, and what are the employment and cultural effects of such change?

Following our popular automation seminar in 2015 which promised The robots are coming, were hosting a follow-up event on 27th March.

Well have a host of experts on hand to explain how advances in robotics and artificial intelligence are helping businesses to stay ahead not only in the UK, but around the world  well even have some industrial robots in action from robotics company, Active8 Robots!  Theres no doubt that over the last few years theres been an upsurge in interest in automation, largely driven by reducing price points which are making payback quicker and, therefore, making investment more viable.  This has, perhaps, been further accelerated by the approach of Brexit and the impact it is likely to have on sourcing labour.  Whats more, given the repetitive, mundane nature of many tasks, theres also a view that these may be better performed by robots that can work around the clock. Would this enable people to move up the chain in terms of skills, or will it result in an increase in unemployment?